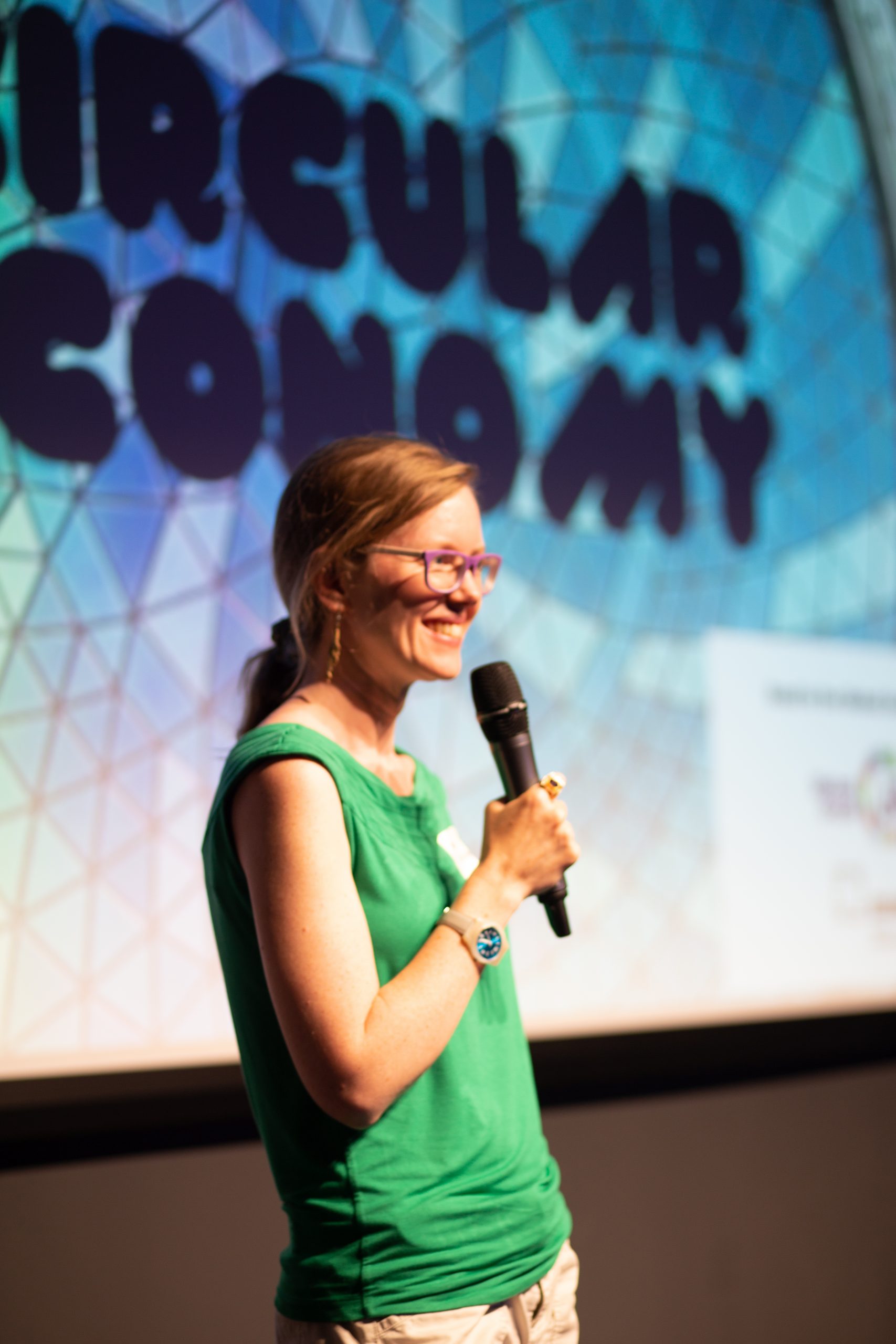 I discovered the Circular Economy model in 2015, in Paris, at a talk given by the founders of design agency Circulab. “In nature”, they said, “there is no such thing as waste. Everything has a purpose”. I was hooked, and I thought: ‘this is what I want to work on!’. Few had heard of circular economy back then, even less than CSR (corporate social responsibility), my former job at energy group EDF. I gave them my card and said I’d be keen to be involved.

Later that year, the founders called me: they needed facilitators and a translator to adapt their tools into English. I became one of their first trained and certified facilitators. We were a small team of 5 freelance consultants with varied backgrounds, ready to train and support on the topic: whether SME, university, start-ups, corporates, NGOs or social-profits, we support organisations to change their business model using Circulab tools. Ideally, we help them shift to do business in a ‘circular’, regenerative, future-proof way. We are now over 100.

I don’t work alone: I have a communications background, including 8 years in a major energy group working in transversal teams. In line with systems thinking and the idea that we should get out of silos and work in a more interconnected way, a practice which is essential to circular economy, I call upon a variety of people to work with depending on your needs. These can include product designers, leadership, marketing and supply chain experts, in various organisations or independent, both here in Germany, France, the UK and globally within the 100+ Circulab network.

Experiment with the Circular Economy

Understand the 'macro' context for circularity 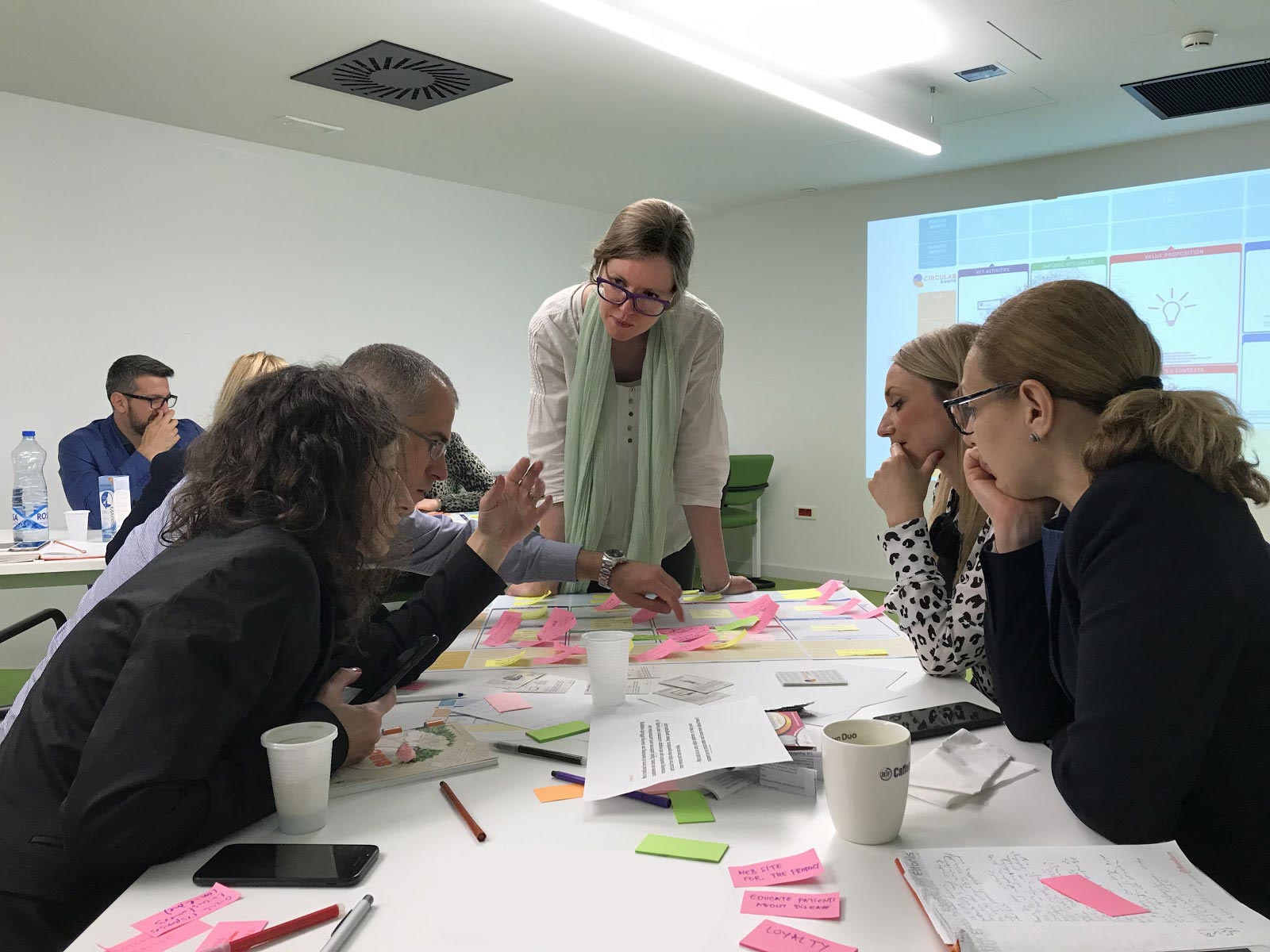 With 7 years experience and knowledge in a fairly new sector, I have a lot of advice to give jobseekers, start-ups, SMEs and organisations looking to develop circular economy activity and knowledge. I have now mentored a dozen ‘circular’ startups. I also have an extensive global and national network (Germany, France & global) built up over the years, and access to the ‘movers & shakers’ globally who are shaping the future of the model.

I know the books and texts to read, the local versus the global setup, the flaws and the virtues of the model. With my communications background and expertise, I can also support your editorial and messaging needs on your circular activities – no greenwashing!

As well as the tools above, I offer:

Be accompanied on your circular path

From first job to senior roles 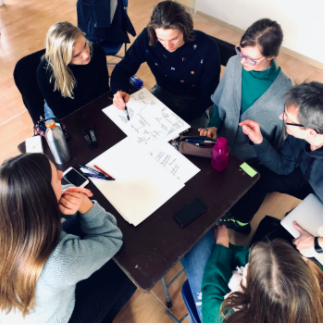 This website uses Google Analytics. By continuing to browse, you accept our data protection policy and authorise us to use cookies for traffic measurement purposes.I acceptI refuse